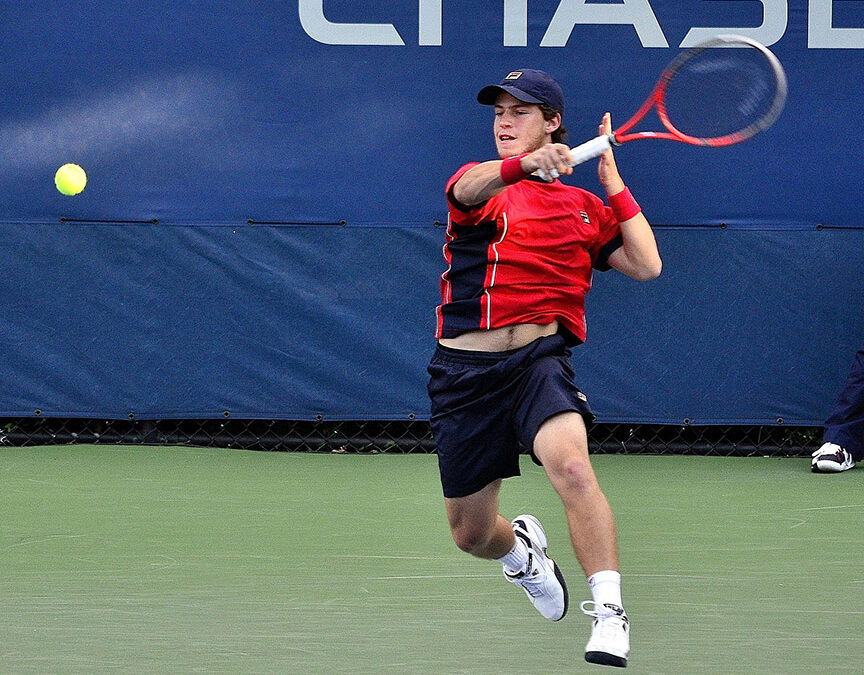 Serve – I’ve been using a Roddick-like truncated serve prep for a long time, but I’m trying to rebuild with a full first back upswing, dropping into trophy position, timing the drop with the knee bend.