Coming out of the closet 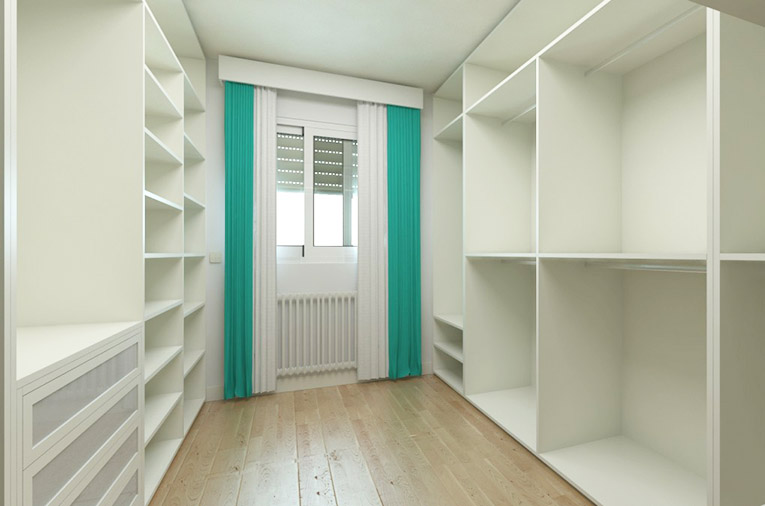 Not to diminish in any way the often fraught decisions that people make in deciding to publicly declare a new sexual orientation, but there really is a sort of resistance to be overcome at times in making major changes to your tennis game.

In my case I’m transitioning to a two handed backhand, and the feedback that I get has been varied, including:

Actual play partners are either encouraging and patient through my awkward rebirthing period, or they simply roll their eyes when you give the two hander a go (and miss).

The latter really do have trouble seeing me in a new way, which is not totally surprising, since some have been playing me for years. They thought they knew me. My one handed backhand is part of their normal (tennis) world, and now they have to think of me differently and may have to respond differently, at least on the tennis court.

It’s Who Moved My Cheese, but with tennis.

It helps a lot when they are already a switch hitter (so to speak) themselves.

I have been going through an odd phase where I play with a one handed backhand with the eye rollers and with two hands with everyone else.

It’s just that the eye rollers are top players, even though a bit old school, and so valued opponents. In most cases they typically dominate me on court, and so it’s a bit awkward to ask them to hit with me in the middle of a redevelopment project.

It’s a little bit like being Paul with some people and Paula with others.

But I’m now at that point where I need to let go of keeping them happy and just hit the new shot.

The whole idea is to have a better game so that they can stop worrying about how I hit the ball and put their focus on whether they can get my (new) shot back.

I simply need to get this two handed backhand out of the closet, since there really isn’t room in there anymore.