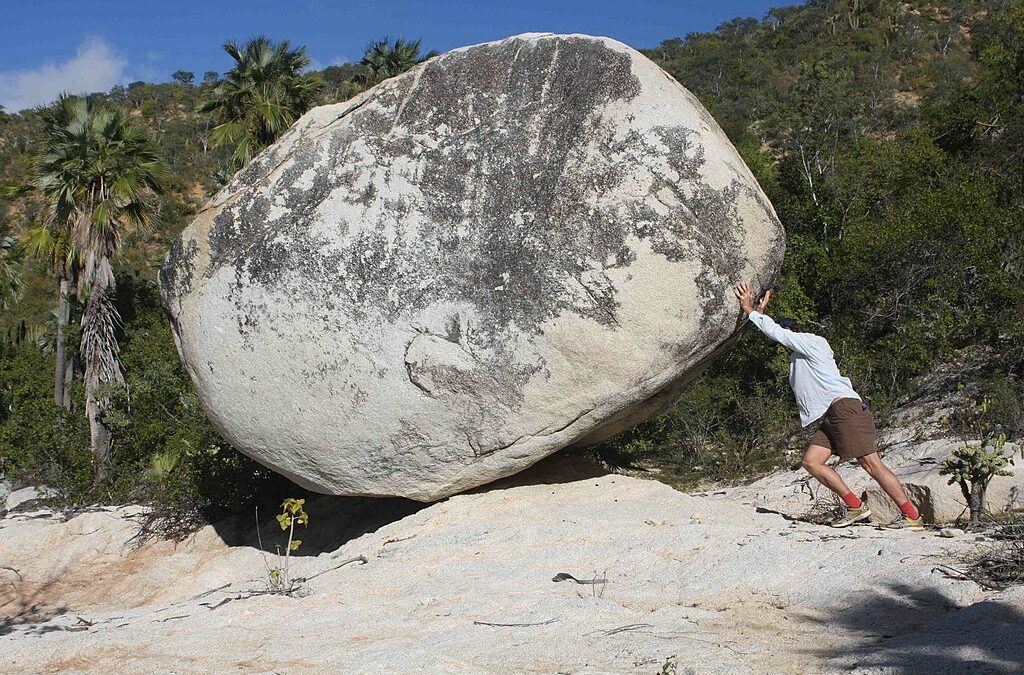 We use this phrase with fondness in our family when we put on our Iowa football hats (figuratively speaking) and watch the game, sometimes in the same room, sometimes on couches set in California, Iowa, Wisconsin, Florida and Germany. And sometimes one or the other of us will be in Kinnick Stadium itself.

The fond quality is due to the use of the phrase by our departed patriarch, Lloyd “Coach” Stokstad, tennis, basketball and for us life coach with many years living and teaching in Iowa, but with a Wisconsin birthplace. The meaning suits this years Iowa team in that we may not always win with great style and flair, but at the end of the day and least for quite a few games – until yesterday – we were in the win column at the end of the day.

The general talk on Iowa football is that it lacks imagination and is old school, three yards and a cloud of dust. That’s an exaggeration, and yet we are simply not known for the high scoring shootouts that proliferate elsewhere. We celebrate defense. We admire good punts like a fine wine. And our offense IS getting more imaginative.

If you were going to preview film of the Iowa defense this year you would perhaps note that a few teams have had limited success in passing the ball into the gaps between the Iowa secondary’s zone scheme. Easier said than done, but it’s an obvious strategy. Iowa is known for a bend but not break defense that fiercely defends the run and in terms of passes gives up the short stuff at times, keeping the ball in front of the defense, avoiding the long ball.

On the other hand, as noted by master Iowa sportswriter Scott Dochtermann of The Athletic this week (my favorite subscription), Purdue is kryptonite for Iowa, since they do not emphasize the run, use short passes to eat up yardage, and occasionally go for the longer ball. And with a reliable (set of) quarterback(s) and David Bell, they have owned Iowa for many of the past few years.

We often seem to be doing well, but then there’s Purdue.

Every strategy has its weakness. Your decisions commit you to a line of action that is subject to attack. Inaction is no answer either, so you can’t win. At least not all the time, the same way.

This is where institutional memory needs to kick in. Someone needs to take a look at Purdue and understand why they have our number over and over. In this game, Iowa made adjustments in the rush at the half to put more pressure on the QB. Iowa’s four man rush often fails to provide pressure, but a lock down secondary usually leaves few holes. But there are holes, if you can hit the gaps between zones, especially with a fake and double fake virtuoso like David Bell.

We can’t reasonably expect our players to store such memory. It’s on the coaching staff. Maybe we should look at man to man with Purdue. Maybe giving David Bell a ten foot cushion should be revisited.

In any case, the defense obviously struggled yesterday, and that exposed the delicate balance that Iowa has had on top of the rankings this year.

If your defense constantly saves the offense in case of a bad day, who saves the defense if Purdue has its number?

No one. The Iowa offense is not really capable of a reliable response, and certainly not of playing catch up.

No one has felt that comfortable with our high ranking this year. We all know the situation. We keep hoping that the offense will come to life. There are some amazing flickers of brilliance, most notably Charlie Jones, whose last punt return was one ankle grab from a highlight reel touchdown.

Petras is better this year, but he still can’t run his way out of a paper bag. And the overpowered or too high short pass is still a problem. But Iowa is like Horton hatching Whos:  faithful to its quarterbacks 100%. And so, even though many Iowa fans have a quarterback controversy almost every weekend, once you are in, the coaches back you for years and years regardless of results, leaving the doubters staring wistfully at the various ladies in waiting, because, after all, you never know, there could be a Chuck Long in one of those backup QB red hats.

The definition of idiocy could also be the same quarterback all the time. The Purdue trio seem to think so.

So if a win is a win, how can a loss be a win? In tennis we say lose the point (game, set, match) but don’t lose the lesson. Every failed shot is a message. Every lost serve is telling you something. If you lose to a pusher maybe you have a weakness. You need to make adjustments to beat multiple types of opponents.

And Iowa is the pusher of football teams – reliable, great defense, neutralizing your brilliance, grinding you down. But there are tons of videos pointing out the winning strategies against pushers, and Iowa needs to do its research on people who have been doing their research on Iowa, and make a loss last year a win this year, or they will continue to be owned by Purdue.