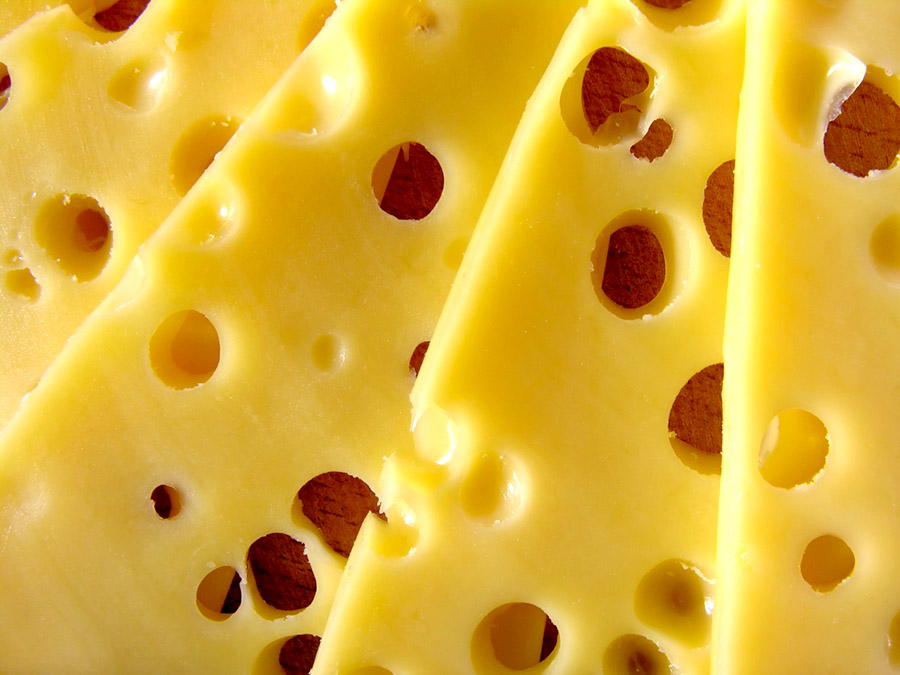 I guess the Iowa hope here was that both offenses would be anemic, the defenses would rule, and special teams would tip the balance for Iowa. Not so, after all. As it turns out, here in Iowa we forgot to consider the WcgWdgW factor, which is normally referred to as what can go wrong, did go wrong, which can strike any football team at any time, without warning.

The idea that somehow someone would get around behind Petras without him knowing and come back to swat the ball out of his hand and that the lucky in the bounce would make a Wisconsin choice by dropping the ball right in a Bucky’s hands is not totally surprising, but it established a theme. Add to that an eye-poke to our normal punt returner putting the backup in (drops ball) and a halfback with a bit of a troubled past with the f-word sadly doing it again by fumbling on the one yard line, and you get a sense of the sort of bad luck day that ensued.

From my side I was actually cheered by the second half, because after the turnover-crazy first two quarters put Iowa in an insurmountable hole (by which I mean being 10 points behind, considering our offense and their defense), we actually started to move the ball against what was previously considered an invulnerable force.

Without those turnovers, which just seemed like the collective wishes of thousands of red-clad attendees coming true, it could have been a game.

The only happy part for me was seeing Alex Padilla get in. Having a quarterback who can actually run a bit and still throw a ball is a fresh breeze in a rather stale situation that we will apparently be forced to endure for another year and a half.

The Iowa offense is getting better. It’s only a matter of time. We just don’t know if that time will be measured in weeks, months, years, or parallel universes.