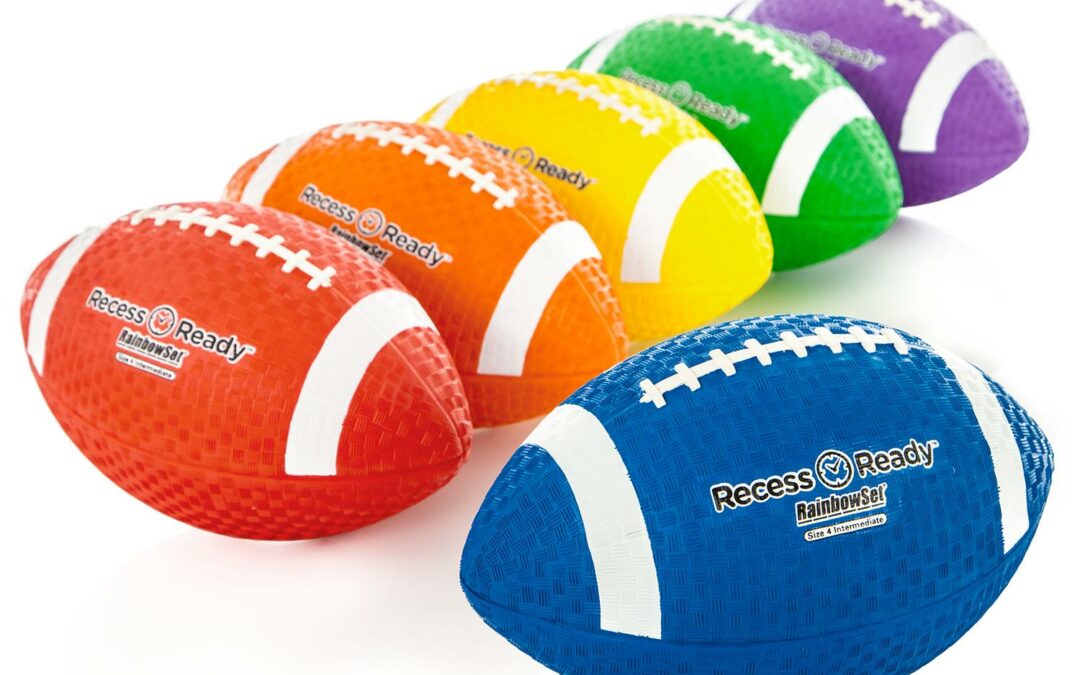 It may amaze you to know that some people don’t actually like The Wizard of Oz. I think it has to do with watching it for the first time at an age when flying monkey kidnappers and wicked witches seem all too real.

Even so, for most there is a lot of fun in those ruby slippers, dreamy songs and the wild cast of characters that make up the contrasting worlds of black and white Kansas and the rainbow-colored land of Oz.

One of the most singular moments in the show was just that transition, from a black and white film treatment of the senes in Kansas and the visual shock after the tornado drops Dorothy’s house down and she emerges into the dreamy colors of Munchkin land. Depression era viewers were wowed.

Iowa football viewers emerged from a depression last Saturday when the Iowa offense suddenly landed in a world of color, with short accurate passes, a mobile quarterback, halfbacks and ends catching balls and running, yardage left behind, and touchdowns achieved.

For some reason (an apparent injury in the recent Wisconsin Giveaway), only two passes thrown into the dirt was enough for Ferentz and company to put in the backup quarterback, Alex Padilla. Those of us who have been suffering through the pedestrian rule of articulate but often disappointing Spencer Petras were concerned.

The concern was not that Padilla would fail to do well, but that he would do worse than nothing, i.e. – throw interceptions, fumble, and more or less be the Spiro Agnew to Richard Nixon – i.e. – something unthinkable as a replacement to something regrettable.

But no, pass after pass, crisply done. Mobility in and out of the pocket. Quick releases.

And still we were holding our breath: “Don’t let an interception ruin this colorful display.”

And… nothing. No bad news. Wow.

No guarantees that we won’t be back in Kansas next week (while playing Minnesota), but we certainly enjoyed our three quarters over the rainbow.