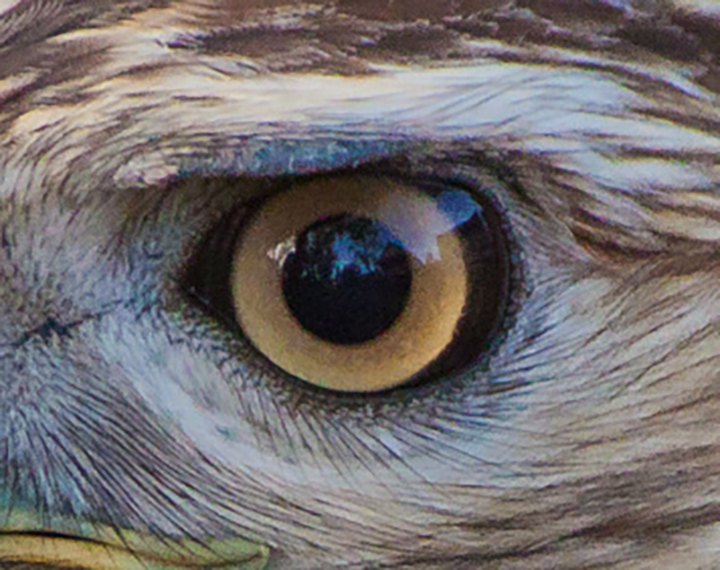 To recap the season thus far, the defense is miserly, and the offense is still finding its way.

Nothing like offensive mediocrity to keep you hungry, and when you are 6-0 and find yourself ranked #2 overall with an offense ranked 100+ in the country you are still very hungry, humble, etc. As the Rodney Dangerfield of teams, Iowa really doesn’t get respect for its style or even accomplishments. When we beat someone the story is “Oh I guess they weren’t very good after all” or “Jeez, all their best guys were injured.”

But a win is a win, (quoting my father here) and Iowa just seems to find a way. The major way, of course, is that stingy, suffocating, opportunistic, ball-hawking defense.

But the offense isn’t exactly sitting around.

It has been four days since Saturday and I just got the idea to add this blog to my array of topics, so I’d like to apologize in advance if some of the details of Saturday’s win are lost in a sort of rosy glow of contentment.

Even so, there are a few observations of note, and considerations of the media response as well.

First of all I think we can all agree that Spencer Petras is more on target this year. His tendency to throw the long ball five feet over the receivers outstretched hands is gone. He still misses behind the receiver sometimes, and other times his short pass comes with so much pace that it’s like shouting at someone five feet away, but things are getting better.

We note with delight two Willie Mays-like over the shoulder catches in two weeks, with Nico Ragaini’s head on a swivel / switch sides catch against Maryland last week, And Charlie Jones (as I recall) this week. Wow, they are really helping Petras out. Jones finding his way up the corporate ladder from the mailroom (punt returns) to actual plays from scrimmage is a fun thing to watch. There are several new faces in the offensive mix this year, which bodes well for the future, and that includes the immediate.

Let’s go ahead and admit that every domino that could fall in Iowa’s favor fell that way all day, and that Iowa had every possible chance to win that game. Major Penn State players out of the game, a back up Quarterback overwhelmed and flustered (learning on the job) in the presence  of a loud home crowd. Even with all that going on, there was no guarantee that Iowa would actually do it (insert memory of internal nail biting sequence). But do it they did. (Cue sigh of relief.)

Part of the aftermath was the concern about Iowa fans booing all of the Penn State injury timeouts, It was easy to see that as a classless display, but Hawkeye fans have been around for years, and in many of those years “injuries” would suddenly sprout all over the field when any momentum began rolling.

So, although many of the Pennies were falling for real injuries, some looked like fall down and then popup and play moments, so I’m going to give the crowd a B.

And where is Iowa left after making it over this mid-season hurdle?

Still playing one. game. at. a. time, thank-you. Everyone wants your lunch and nothing is guaranteed in the heartbreak hotel known as college football. We can never afford to look past any team, since, as we know, even mighty Alabama can stumble and fall from the top of the heap on any weekend.

Even if we win out, the conference championship will be the next time anyone will respect an Iowa win, and even then, there may be excuses of all kinds from opponents and media.

Who knows, this could be the worst team to ever win a national championship.

We would be happy to apologize profusely and take home the trophy.