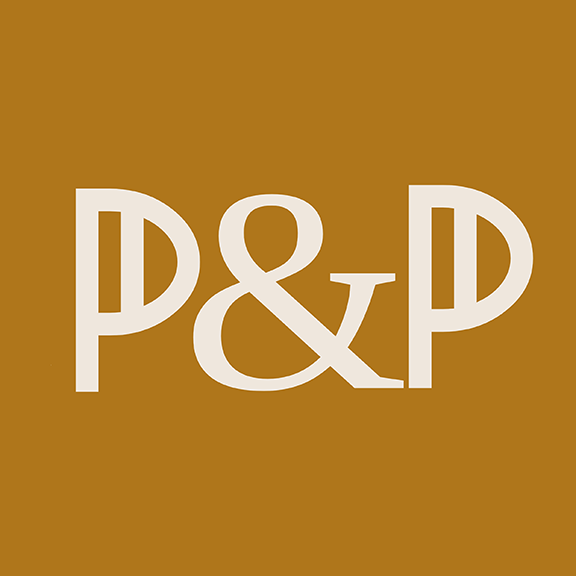 Right now I’m soldiering through every available version of Pride and Prejudice.

Less certain of viewing attention are the Raft of Medusa gathering of adaptions, spinoffs, modernizations, and walking dead versions, including

Streamable versions of the actual story include  (Amazon Prime):

To document my re-viewing of the P&P movie versions, while still giving attention to the spinoffs, I plan to review one of each in future posts.