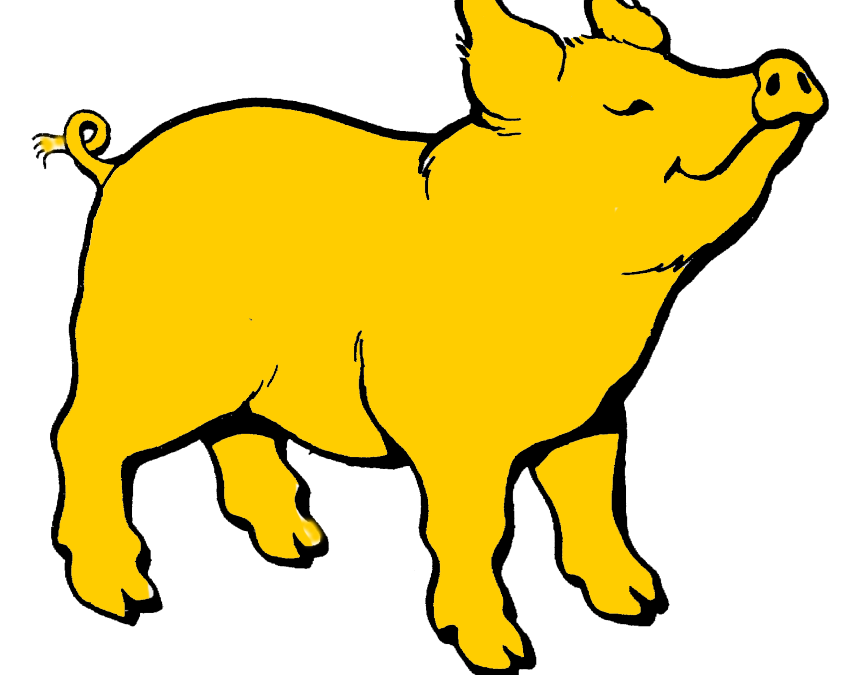 Question: How does Iowa win that game without  Alex Padilla.

If you are the BMOC and you get hurt before the big dance and someone else has to dance with the Homecoming queen, you do want the show to go on, but it is something to live with if your sub goes out and channels early John Travolta.

Of all the things a #2 quarterback could do when they get in, the most likely one is the deer/headlights scenario where they drop the ball, run into blockers, throw a quick interception, and spend the rest of the game handing off the ball or getting sacked.

The job security for a lightly injured QB is an inept backup.

But when number 2 is anything but, moves the offense, finds these forgotten players called wide receivers downfield, and connects on the long ball instead of throwing over, under, behind and through them, you have an unlikely but delightful scenario.

Every team is watching film on you. And that means both coaches and players, probing for weaknesses. Just when zone crease passes are exposed as a problem, your overpursuing, gang-tackling aggression is countered with cutbacks. Yes, Iowa players and coaches wised up to that ploy soon, but Iowa was gashed for a lot of midfield mileage all game.

In losing contests I often have the sense that I am no longer watching an Iowa game, but a (fill in opposing teams name here) game. Considering the Minnesota time of possession and yardage, such an impression was reinforced. But this time, not in a loss.

All the elements for a loss were there. The aforesaid Minn-Minn dominance. The vaunted Minnesota defense against the tepid Iowa run game. A young offensive line that can’t consistently provide pocket integrity – which naturally troubles a pocket passer, but not a mobile one.

Combining all that with our previous QB situation would almost certainly have resulted in Minnesota bringing home the bacon.

The name Padilla can be translated as bread pan, shallow dish, or even frying pan. Petras probably has something to do with rocks. It seems like right now what we continue to need is something to keep us cooking, not rock and roll.